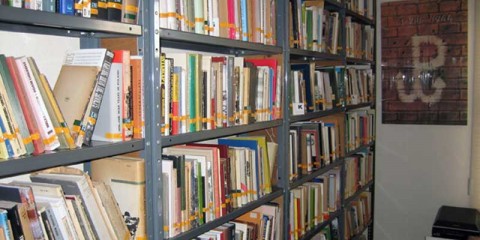 The Library has one of the largest collections of printed matter assembled over decades, on the subject of the Polish Underground State and the Home Army, outside Poland...

It holds over 10,000 books and pamphlets. There is also a large section of publications on Polish-Jewish relations, a large reference section, as well as a growing periodicals section. Most of the items are in Polish; however, about 5% of the holdings are in other languages, mainly English, German and French.  A ‘rara avis’ is a publication on Polish history in Arabic.

The principal source of acquisitions, are gifts from private individuals, bequests or copies presented by authors, whose works were often based on PUMST’s archives.  There is also an extensive and interesting collection bequeathed by Tadeusz Żenczykowski – a member of the BIP (the Office of Information and Propaganda) of Home Army High Command, and later an émigré writer and broadcaster and one of the PUMST’s co-founders.

We welcome all who are willing to help us at cataloguing our holdings; especially those with professional library background...

Books are not loaned out but are available on-site.Traditional alphabetical and subject card index is still being used. We are gradually computerizing the whole library collection to be integrated with those already digitized  material on ADLIB database. Over 1,400 items have already been entered into the system and several thousand of books are still awaiting to be catalogued.

The Library of the Jagiellonian University in Kraków, are helping PUMST by sending over their students for internships lasting several weeks.

History of Poland - a book in arabic
BACK
< Prev Next > 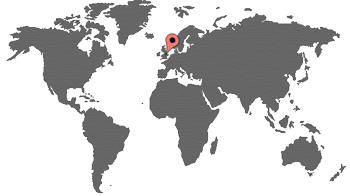 We are a charitable institution whose modest income comes from donations.

Any help is always greatly appreciated!