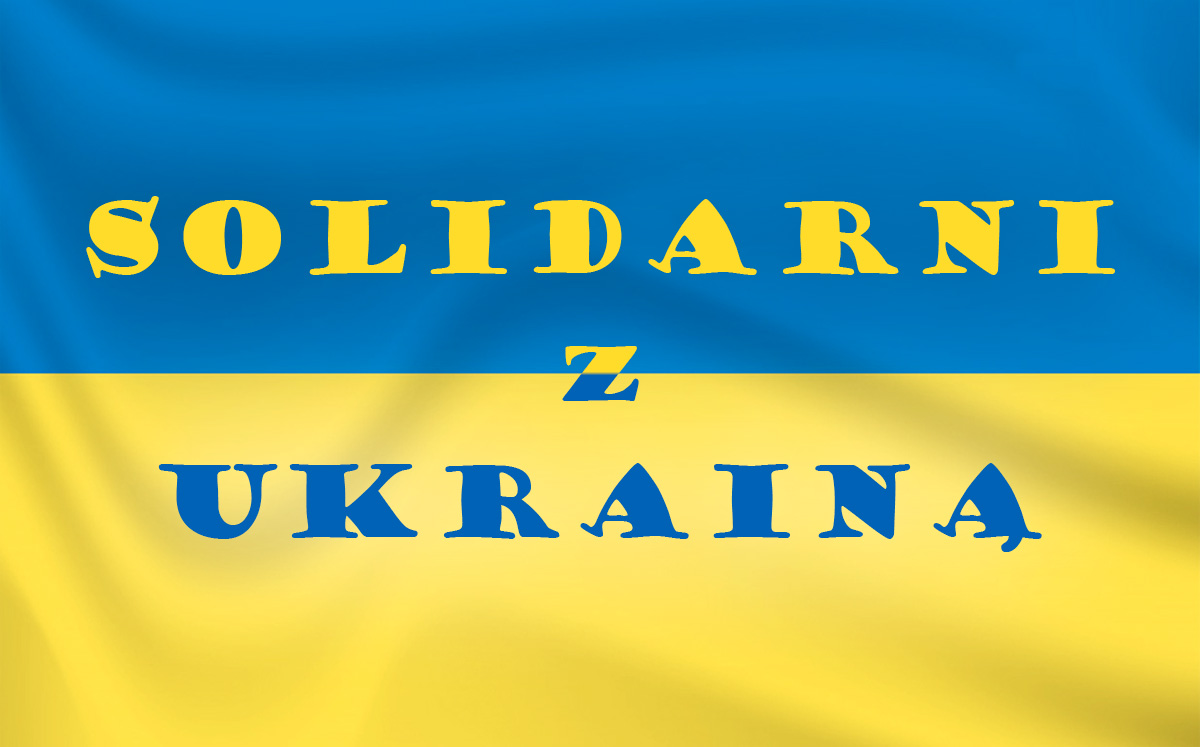 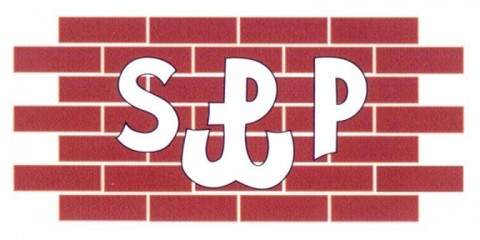 The Polish Underground Movement (1939-1945) Study Trust (PUMST), was founded in London in 1947. It is a research and academic institution, which contains historical material on the Polish Underground State (the Underground Administration and the Polish Home Army - Armia Krajowa) during the Second World War. Among its founders were Tadeusz BÓR-Komorowski, Kazimierz Iranek-Osmecki, Antoni Chrusciel, Tadeusz Żenczykowski,Tadeusz Pełczyński as well as a great many other leading members of the Polish Underground from the war years...

PUMST is located in the same premises at 11 Leopold Road, Ealing, London W5 3PB since 1948. Over the course of the past sixty years, thousands of people in various ways associated with PUMST have visited us. They include the military historians, politicians, journalists as well as family members for whom the memory of the Polish Underground State and the Home Army is meaningful.

Above all, PUMST owes its development over 60 years of uninterrupted existence, to the voluntary effort, commitment and perseverance of three generations of Polish exiles and immigrants residing in UK.  The person who more than anyone contributed to this was Halina Czarnocka, who for many years served simultaneously as PUMST’s director, archivist and secretary.

With the passage of time and of generations, in 1988, the then committee of PUMST, undertook a decision to amalgamate with another institution akin to SPP, namely The Polish Institute and Sikorski Museum (PISM), which itself was created in 1965, by amalgamation of two different institutions, namely the Historical Institute and the Polish Research Centre. PISM is situated in South Kensington, at 20 Princes Gate London SW7 1PT, it contains the most extensive collection of archives, militaria, regimental colours as well as photographic collection outside Poland.

Collecting and cataloguing all archival material relating to the history of the Polish Underground State and making it accessible to the general public.

Popularizing historical knowledge about Poland, during the war years and after.

The work undertaken by PUMST’s staff and volunteers have not slackened.  In addition to their daily tasks they work on a long-term project to digitize the archives, as well as dealing with specific requests in search of people, once belonging to AK (the Home Army).

PUMST has developed links with similar institutions in Poland and elsewhere. It is in touch with and receives invaluable assistance from the Polish Ministry of Culture and National Heritage, the Head Office of the State Archives and the Institute of National Remembrance.  These institutions help in deploying professional archivists and IT specialists to PUMST. The Standing Conference of Polish Museums, Archives and Libraries in the West (MABPZ), which has been in existence for over 30 years, continues to exchange their experience in the areas of operating practice and information among its members.These include the Polish Institute and Museum, the Piłsudski Institutes in New York and London, the Polish Museum in Rapperswil (Switzerland) and Chicago, the Polish Libraries in Paris, London and Montreal as well as Archives in the Orchard Lake Schools in USA.

In 2003, PUMST was awarded the title of ‘Custodian of National Remembrance’, by the Institute of the same name, in recognition of PUMST’s contribution to safeguarding the Polish heritage abroad. Many of PUMST’s personnel and volunteers are recipients of distinguished Polish awards, among them Polonia Restituta, Pro Memoria and others.

As founding fathers has gone and older members of PUMST is departing, it is being replaced by a younger generation of Poles residing in UK. As a result, methods of work and operating profile is also changing – yet PUMST goes on and will do so for as long as there are people willing to devote their own efforts, abilities and time to maintaining the memory of the Polish Home Army and the history of the Polish Underground State.

The main reading room before refurbishment in 2006. Picture from 1960s - Mrs. Halina Czarnocka at work

Main reading room after gen. refurbishment in 2006. Mrs. M. Schejbal one of our long standing volunteers.

Founders of the PUMST. Picture from early 1960s. 2nd from the left - T. Bór Komorowski.

Prof. Wl. Bartoszewski during his visit to Studium. Around 1960s.

Z. Bokiewicz (left) and T. Żenczykowski-Zawadzki. Polish Embassy in London - 1990s.
BACK
Next >

We are a charitable institution whose modest income comes from donations.

Any help is always greatly appreciated!